The Impact Your Interest Rate Makes 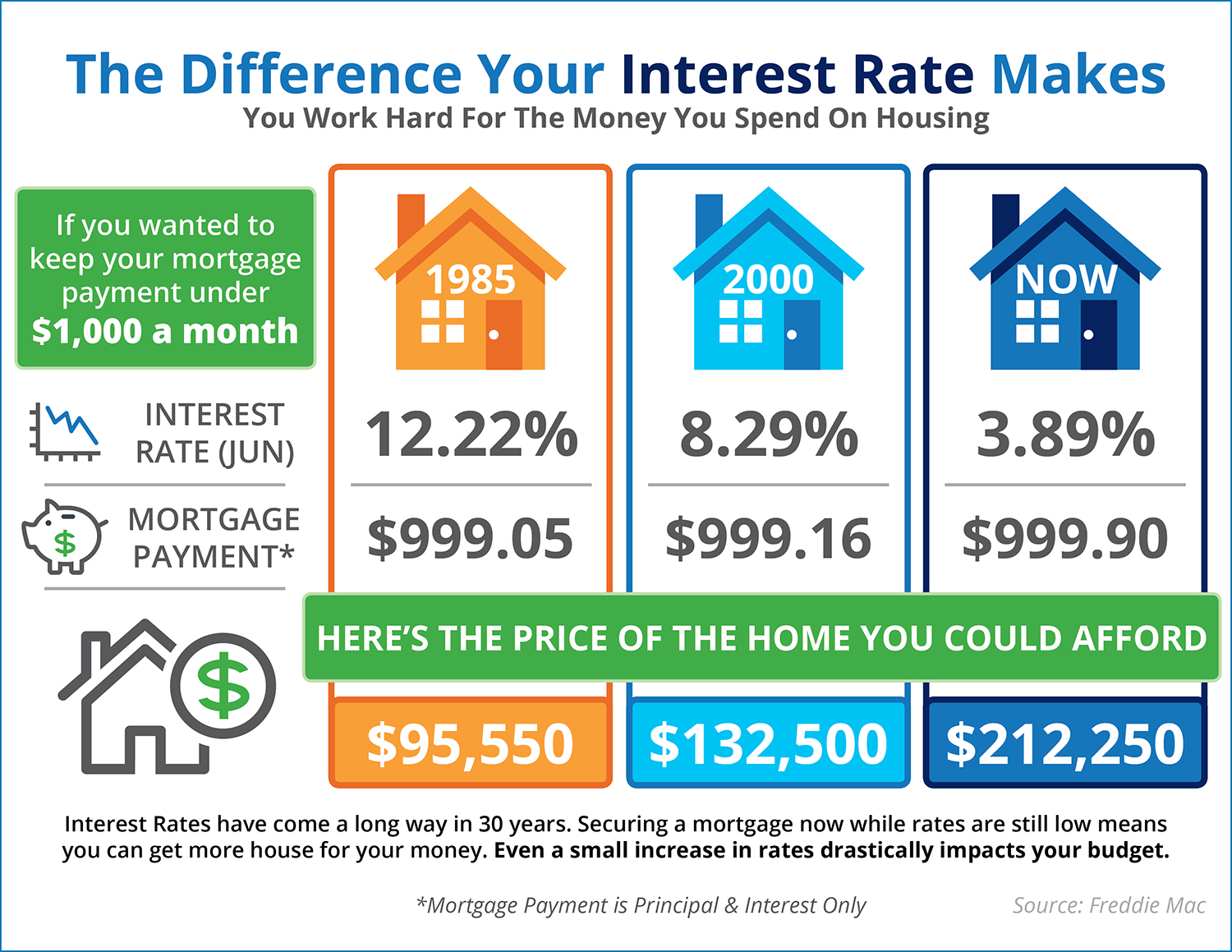 If you are considering moving up to your dream home, it may be better to do it when our inventory is so low and right now houses for sale are selling with multiple offers. Also, it is a great time when the schools are out and families like to move and relocate their children to the new school district. Earlier in the year specially around this time of the year than later is a better time.

It also makes sense to move now, when the two components of your monthly mortgage payment (home prices and interest rates) are both projected to increase as the year moves forward, and interest rates may increase rather dramatically, which may interfere with your buying power, as the illustration above shows.

Here are some predictions on where rates will be by the end of the year:

“While full employment and rising inflation are signs of a strong economy, they also have the potential to push mortgage rates and house prices up. The higher rates and higher prices create significant affordability concerns, which may continue to characterize the housing market for the rest of 2017.”

“Despite some regional disparities, title agents and real estate professionals do not expect increasing mortgage rates to have a significant impact on the housing market this spring. Continued good economic news, increasing Millennial demand and confidence that buyers will remain in the market even if rates exceed 5 percent bode well for 2017 real estate.”

“We will probably see rates higher at the end of year, around 4.5%.”

If you are feeling good about your family’s economic future and are considering making a move to your dream home, doing it sooner rather than later makes the most sense. 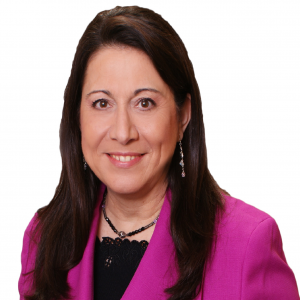 
P.S. I am never too busy for any of your referrals! Thank you! I appreciate your thoughtfulness. This message and any attachment(s) are confidential and intended for the sole use of the individual or entity to which it is addressed. If you are not the intended recipient, you must not review, re-transmit, convert to hard-copy, copy, use or disseminate this email or any of its attachments. If you received this email in error, please notify the sender immediately by reply e-mail message or by telephone and delete the original message from your e-mail system and/or computer database. Thank you.